Do you know where you’ll be on April 6, 2019? If you heavily rely on GPS, you may not be able to determine where you are when that date rolls around. That’s because GPS navigation technology was originally built with a short-sighted timekeeping system that will reset next month and has the potential to cause chaos.

The U.S. Naval Observatory released a short FAQ on the issue in 2017 and warned that the GPS receiver’s month/year conversion could fail and that incorrect time tags could “corrupt navigation data at the system level.” A recent memo from the U.S. Department of Homeland Security explained that “a nanosecond error in GPS Time can equate to one foot of position (ranging) error.” Of course, an error of 19.7 years has the potential to make the navigation data useless.

How much fear should this knowledge inject into your daily life over the next month? On a scale of one-to-ten, I’m gonna give a solid two. One reason to chill out is that we’ve been through this before. On Aug. 21, 1999, the GPS counters reset with little disruption to daily life. But GPS wasn’t as ubiquitous back then as it is today. Still, here in the second Epoch of GPS we’ve been anticipating the rollover and modern devices manufactured after 2010 are largely designed with a 13-bit week counter that only needs to roll over every 157 years.

Re: The Y2K Moment For GPS Systems Is Just a Month Away

Tried to update my TomTom XL One and found HUGE files: 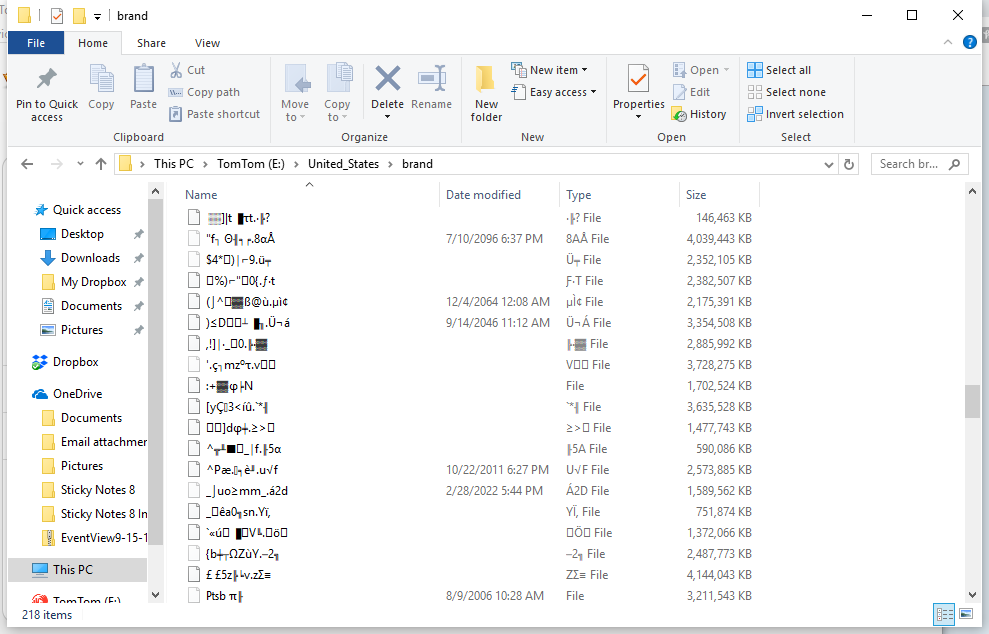 When the software tried to backup the device, it wanted 328 Gigabytes on my hard drive...

Apparently the internal memory card failed and could not be fixed.
Please acknowledge and thank members who answer your questions!
QB64 is a FREE QBasic compiler for WIN, MAC(OSX) and LINUX : https://www.qb64.org/forum/index.php
Get my Q-Basics demonstrator: https://www.dropbox.com/s/fdmgp91d6h8ps ... s.zip?dl=0
Top
Post Reply
2 posts • Page 1 of 1